Menu
Log in
Register
Install the app
You are using an out of date browser. It may not display this or other websites correctly.
You should upgrade or use an alternative browser.

Administrator
Joined: Mar 15, 2021
Messages: 985
Resources: 402
Points: 93
Reaction score: 863
This tutorial will show you how to turn your old laptop into a router.
Install Linux (Debian or Ubuntu) 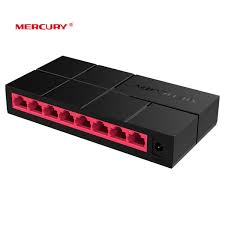 Before editing Network Interfaces file, you must know your gateway IP of the main CPE or AP that connects you with your ISP.

In my case I am connected with my ISP by wireless connection(DHCP). To know your gateway connect directly to your laptop ethernet port


Code:
Try to use same subnet if you don't want to do complex routing.

How to create a Wi-Fi hotspot in Ubuntu 18.04 using Gnome desktop​

1. To create a Wi-Fi hotspot, the first thing you'll need to do is to turn on your Wi-Fi (if not already enabled): This is done by going to the System menu and selecting Wi-Fi Off > Turn On.

2. Next, select Wi-Fi Settings from the system Wi-Fi menu: 3. In the Wi-Fi Settings window, click on the Gnome menu icon from the window upper right-hand side corner, and select Turn On Wi-Fi Hotspot: